Customer requested that a swivel TV mount be installed on the wall. The customer purchased and provided the TV mount to be installed. The mount provided was a swivel mount that allows the TV to be positioned in multiple angles. The television was a 42 inch.

Can I buy any mount for my TV?

No. The mount that is needed for a TV is determined by the size and weight of TV to be mounted. A mount designed for a 40 inch TV may not necessarily work for a 65 inch TV.

Some manufacturers, like LG and Samsung, have certain TV models that require a manufacturer specific mount. Thus you MUST buy that manufacturer's mount for the TV and not a generic name brand mount. Check your TV owners manual or the manufacturer’s website to see what kind of mount your TV is compatible with.

Can I mount a TV over the fireplace?

The common answer from manufacturers is no. The reason being is that heat rises and as a result, the heat and soot from the fireplace will go upward where the TV is as heat rises. This can result in the TV overheating and becoming dirty and thus malfunction or stop working.

What is the difference between Swivel Mount and Flush Mount?

Swivel mounts allow the TV to be moved and positioned at different angles. These are commonly preferred when the TV is mounted in a open concept space as the TV can be pointed where the viewer can always see it. These mounts have the ability to adjust the tilt, left and right, and can be pulled out from the wall.

Flush mounts are stationary and cannot be moved. These are used in bedrooms and spaces that are not open concept as the viewer is usually always within sight of the TV. These mounts sometimes can have the ability to adjust the tilt.

Why is there an extra charge to run wires in the wall?

Reason that TV mounters charge more to run the wires in the wall is because some walls have obstacles that the wires have to be run around or through, such as fire blocks, other wires, insulation, and pipes. Using the wrong tool or making the wrong move, can cause additional problems that have to be addressed.

Concrete and tiled walls require special tools in order to drill through them. Using the wrong tool on these types of walls, can result in damage that would result in repair work needing to be done.

My TV no longer shows an image. What's wrong with it?

The most common reason for TV no longer showing an image is that the backlight has gone bad. There are two main reasons that backlights stop working. The first is backlights are designed to work for a certain number of hours, similar to how a light bulb has a estimated lifespan in hours. Once that amount of hours pass, the backlight can go out without warning. The second is a power surge or other component that controls the backlight goes out. In either scenario, we advise customers that when the backlight goes out, that it is cheaper to get a new TV than to get their current TV repaired.

Do mounts have to be attached to the studs in the wall?

I have additional questions not listed here.

Check out our FAQs page for more questions and answers or contact us.

<- Back to All Services 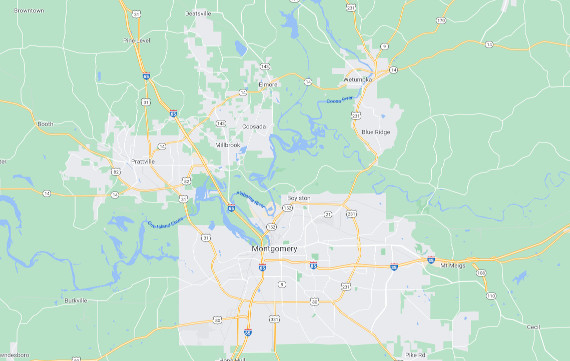